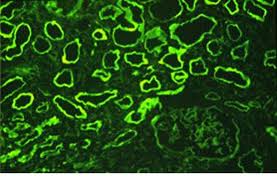 Management has primarily consisted of debulking procedures and laser ablation. Unfortunately, such methods may be ineffective and repeated procedures may be required. Capizzi et al reported 17 patients with TBA who were treated with laser or forceps resection, systemic therapy, radiation, or observation. Of 13 patients with follow-up data, 6 patients were alive with recurrence, […]

In October 2001 and July 2002, CT scans of the chest demonstrated progressive resolution of thickening in the right mainstem bronchus and marked improvement in right lower lobe airspace disease/atelectasis. The most recent CT scan of the chest obtained in November 2002 revealed a continued improvement in the thickening of the right mainstem bronchus and […] 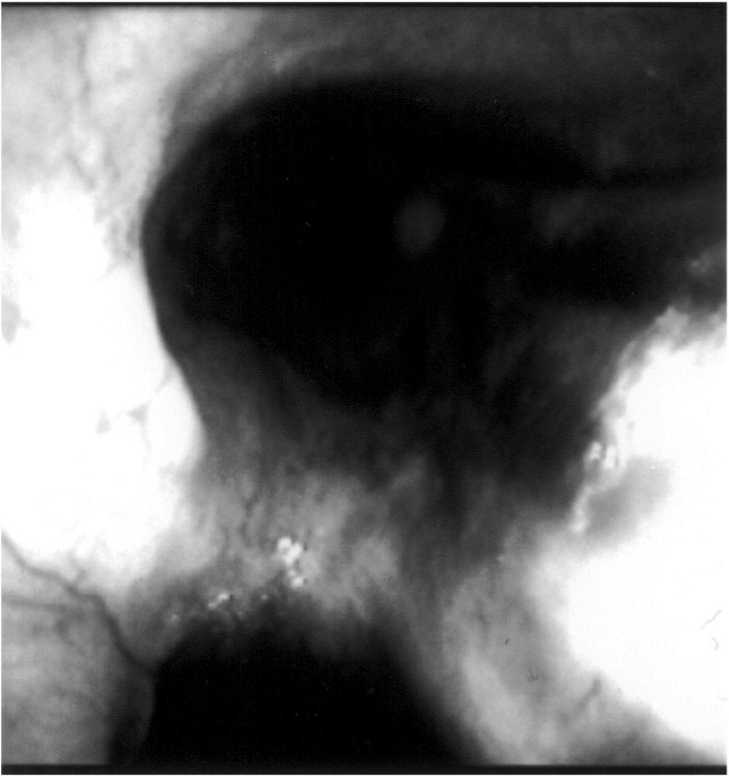 The patient was thought not to be a candidate for laser resection or stent placement given the diffuse involvement of the airways and the extent of the disease into the distal airways. Due to the lack of therapeutic options, it was elected to provide a trial of external beam radiotherapy. Beginning in July 2001, the […]

A CT scan of the chest demonstrated a central lung mass at the level of the right mainstem bronchus. Flexible bronchoscopy revealed thickening of the distal trachea and obstruction of the right mainstem bronchus by a tumor-like exophytic mass. Pathology from endobronchial biopsies revealed bronchial mucosa with squamous metaplasia. Rigid bronchoscopy was performed and demonstrated […] 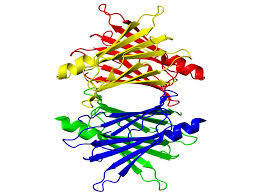