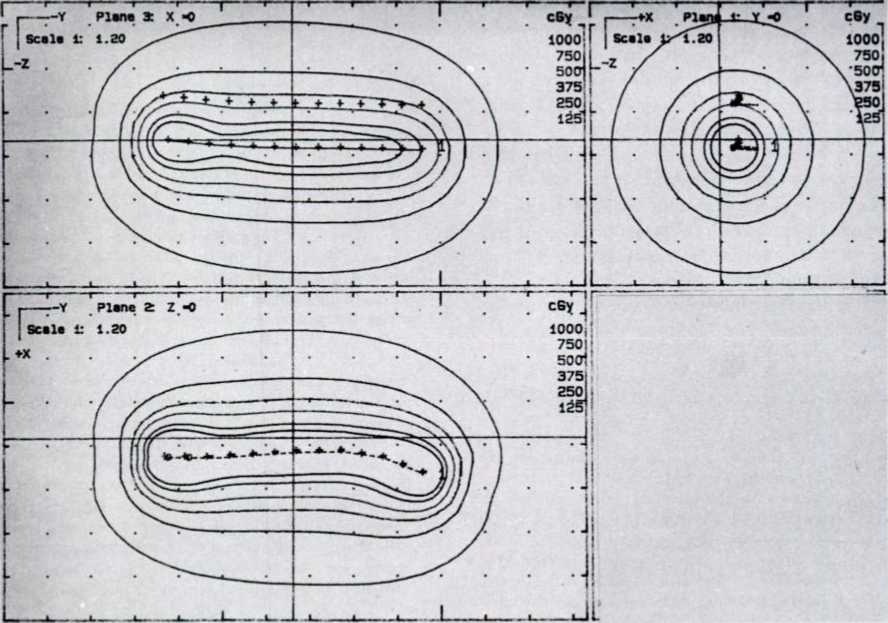 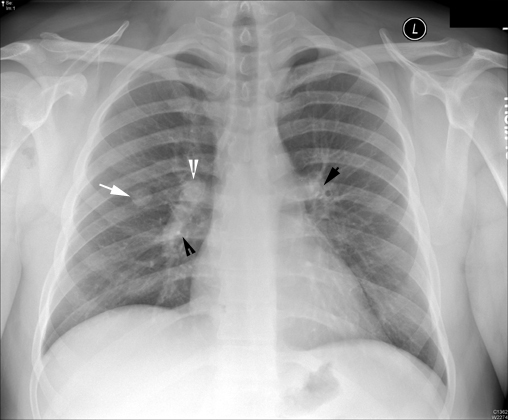 Thirty subjects who had solitary pulmonary nodules up to 3 cm in size were analyzed. Demographic and clinical data are listed in Table 1. There were 22 men and 8 women with a mean age of 65.3 years (range, 38 to 89 years). Overall, 20 patients had malignant nodules and 10 had benign nodules. Size […]

Patient Selection Thirty subjects who presented for evaluation of solitary pulmonary nodules of 3 cm or less were enrolled in this study. Subjects were evaluated at Creighton University Medical Center and the Veterans Affairs Medical Center in Omaha. All patients had plain chest radiographs, and CT scan of the chest and mediastinum was obtained in […]