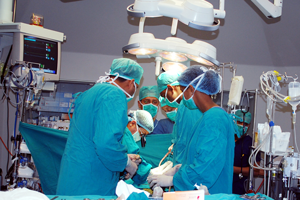 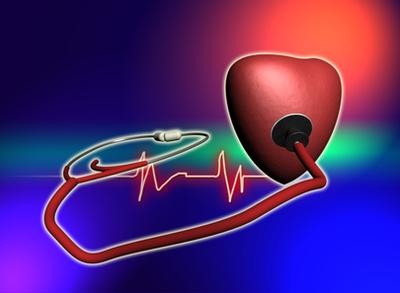 In the present study, the BiPAP system and PSV were performed successfully during weaning from the respirator in 22 patients after coronary artery bypass grafting. The main finding was a small but significant increase in RVEDV and RVESV and a significant depression in RVEF, while RV afterload increased significantly with the BiPAP system compared with […] 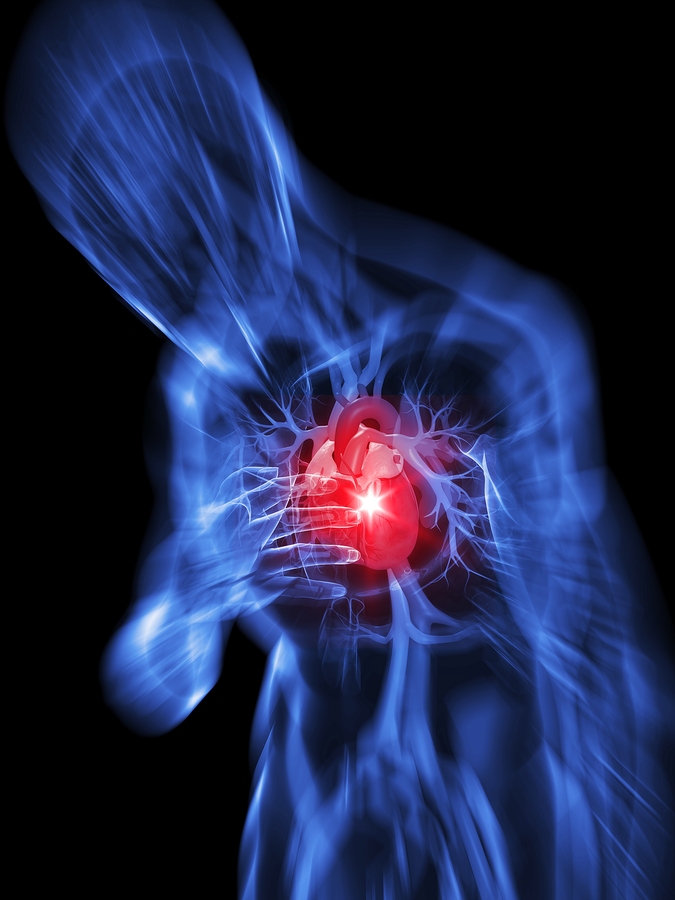 As described by Baum et al, the BiPAP system is a combination of controlled ventilation and spontaneous breathing that is unrestricted in each period of the respiratory cycle. In an adjustable time sequence determining the inspiration:expiration ratio of mechanical support, the BiPAP system circuit switches between a low (Plo) and a high (Phi) airway pressure […]

Patient Selection Following approval by the Humans Investigations Committee of Ulm University and after obtaining written informed consent, 22 patients scheduled for elective coronary artery bypass grafting were investigated. There were 20 men and 2 women with a mean age of 63 years (range, 51 to 72 years). Coronary artery abnormalities included stenosis of the […] 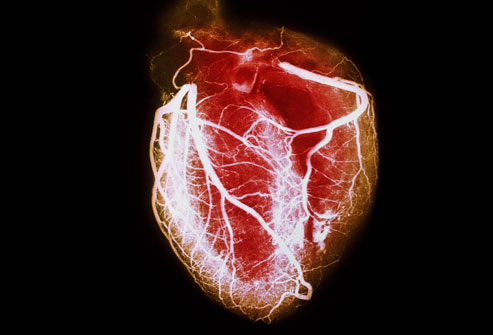 Changes in intrathoracic pressure caused by intermittent positive airway pressure as well as positive end-expiratory pressure (PEEP) may influence left and in particular right ventricular (RV) function. Differences not only in the level of PEEP” but also in the tidal volume, the inspiration:expiration ratio, and the mode of ventilation’ have been shown to result in […]